It’s been more than a week since posting and not much has changed.  The smoke has been pretty bad out here.  For many days it was like a thick fog and the sun looked like and orange ball.  Last Tuesday we got out of the heat by rafting the lower Deschutes with All Star Rafting.  Jeff was our guide and we had a great time—no cliff jumping or running the falls, but nice scenery, fun rapids and a float through one of the rapids. The water wasn’t as cold as the White Salmon, so we rafted in bathing suits and shorts. 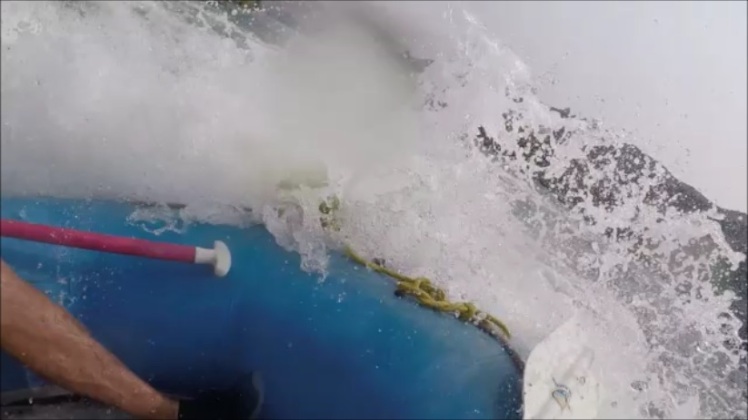 Wednesday and Thursday were spent taking care of planning/getting ready for Mexico, shipping bikes, helping out a friend whose truck broke down and then heading to Bend for a weekend visit with Butch’s family.  Soccer, soccer, soccer for all three days of the weekend, but less smoky and comfortable temperatures.  Leaving on Monday morning, the tour took most of the day—driving through the Kahneeta Valley to Wapinitia (very scenic), then to White River Falls where the White River flows down two waterfalls before emptying into the Deschutes, then along the ‘Scenic Columbia River Highway’ between the Dalles and Mosier, going up to Rowena Crest.

Tuesday, another gym day with no wind, yesterday (Wednesday) an executive session at Lyle (4:30-7:30).  The smoke was supposed to clear yesterday afternoon, but is still here this morning.  Portland had the second worst air day on the globe on Tuesday!! The new norm has set in and it isn’t very nice.

Our friend Richard read a theory that the artic is warming up faster than the tropics, effecting the jet stream and creating lingering highs over the western coast of North America creating drought and hot temps, a perfect scenario for wildfires.  Look at this: https://www.fireweatheravalanche.org/fire/ and this: http://cwfis.cfs.nrcan.gc.ca/interactive-map.

Butch’s bike is on the way to Hood River, mine to follow in a few days.  One they are assembled we are off to BC in the van to visit friends on Vancouver Island, Banff and do some biking before returning here to pick up our Jeep and head south.